I have an old Samsung Galaxy SIII (S3) that has been collecting dust in my closet. Its batter has swollen to alarming size and as a result it won’t ever turn on (even when plugged in.) I wondered if I could bypass the battery completely and it turns out you can! Thanks to xda forums I was able to hack this old phone to get it to work again.

Caution: Plugging something that provides power into the MicroUSB port will cause the phone to attempt to charge your “battery.” In my case this was pretty disastrous as the usb cable  got REALLY hot very fast. Not recommended. 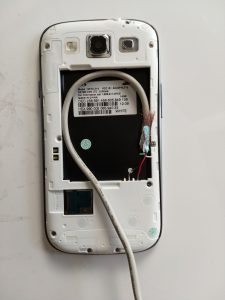 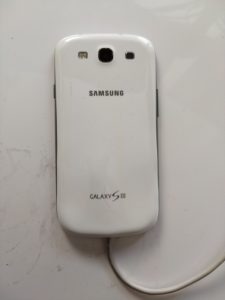 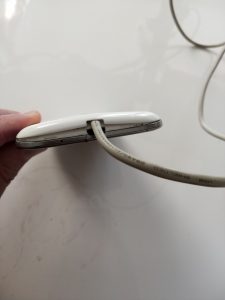