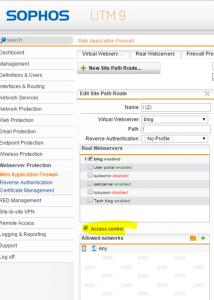 If you happen to be running your site behind a web application firewall you will notice that initially you will not be able to determine the true source of traffic coming to your server. The default setup for Apache will only show traffic coming from the firewall itself.

To fix this, you need to tweak the LogFormat parameters in /etc/apache2/apache2.conf (for Debian distros) or wherever your apache config file is in other distros. Per here, you need to add

to your config file. Here is an example setup successfully implementing X forwarded For as well as maintaining logging the IP of the WAF itself (in case you have more than one..)